HOME || THINGS TO DO 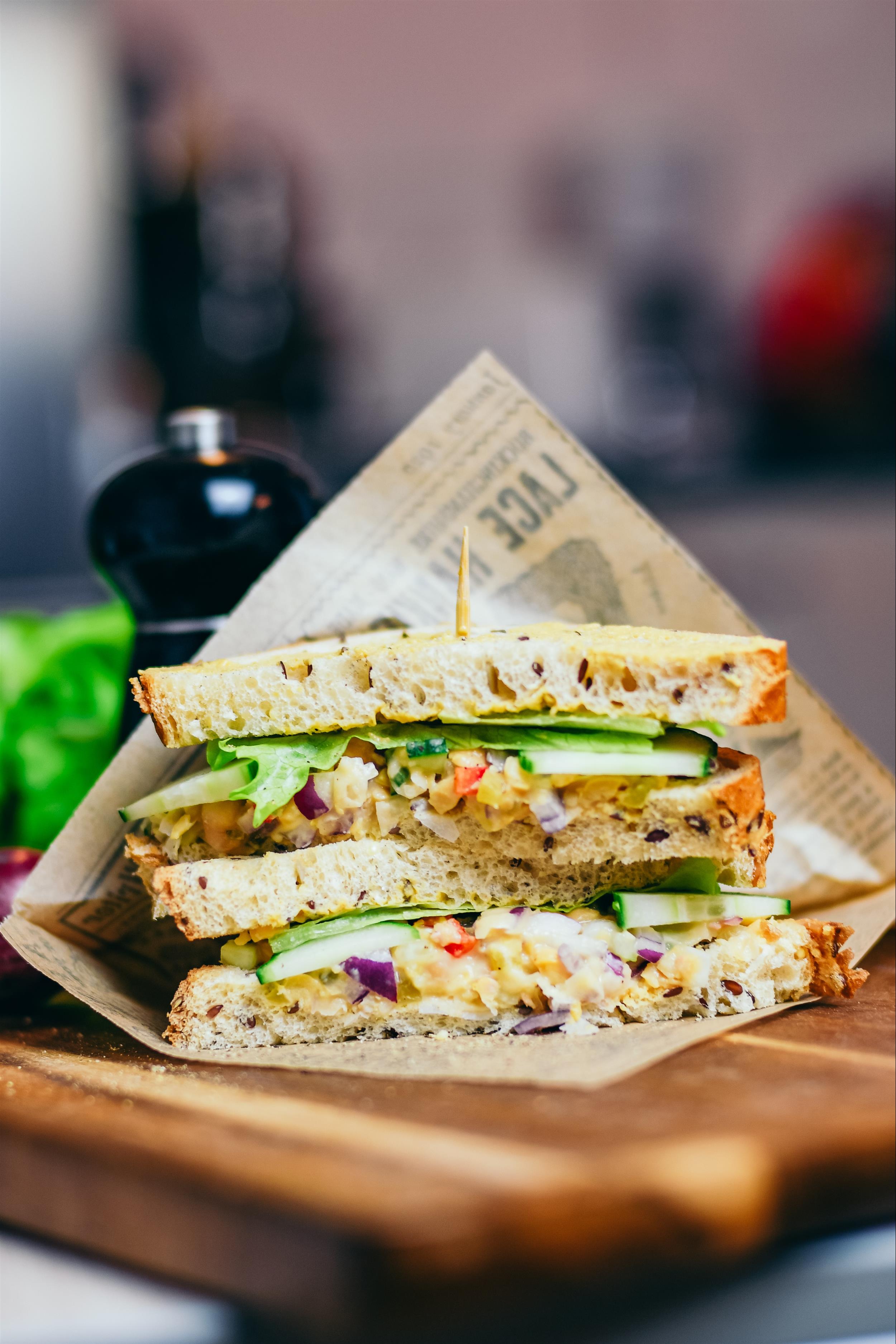 For soups they have; the "Loaded Potato", a creamy chowder of potatoes, chives, bacon, sour cream, and melted cheese. The "Chicken Tortilla", a rich chicken broth loaded with chicken and vegetables and seasoned with a touch of Ancho chilies, corn masa and cilantro.The "Lobster and Crab", a hearty bisque with blue crab and cold water lobster meat in a flavorful seafood broth finished with cream and a touch of sherry. The "Tomato Basil" (V) a creamy, slow-simmered soup made with fresh tomatoes and hints of carrot, celery, onion and garlic. Garnished with goat cheese, sliced basil and house-made croutons.

They also serve a wide selection of desserts to choose from. They have home-made rice crispy treats, brownies, chocolate and strawberry cake and much more. Come enjoy and dine at the best, dine at Newk's Eatery in Vicksburg Mississippi.